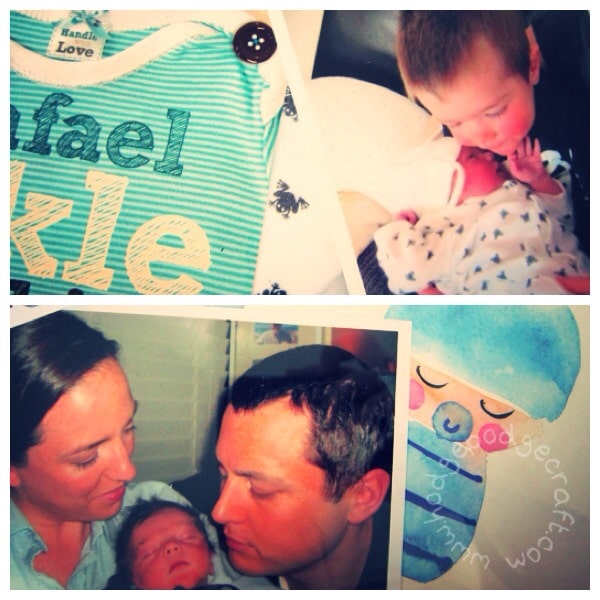 This baby keepsake shadowbox would make a great gift for a parent or grandparent, but also for an older sibling with a new baby brother or sister.  Spending time with the older child, sorting through the items you saved from when they were tiny and making a special keepsake box just for them (and talking about what to save in order to make a box sometime in the future for their younger sibling) might help them to adjust to the new arrival and minimise any potential sibling rivalry… 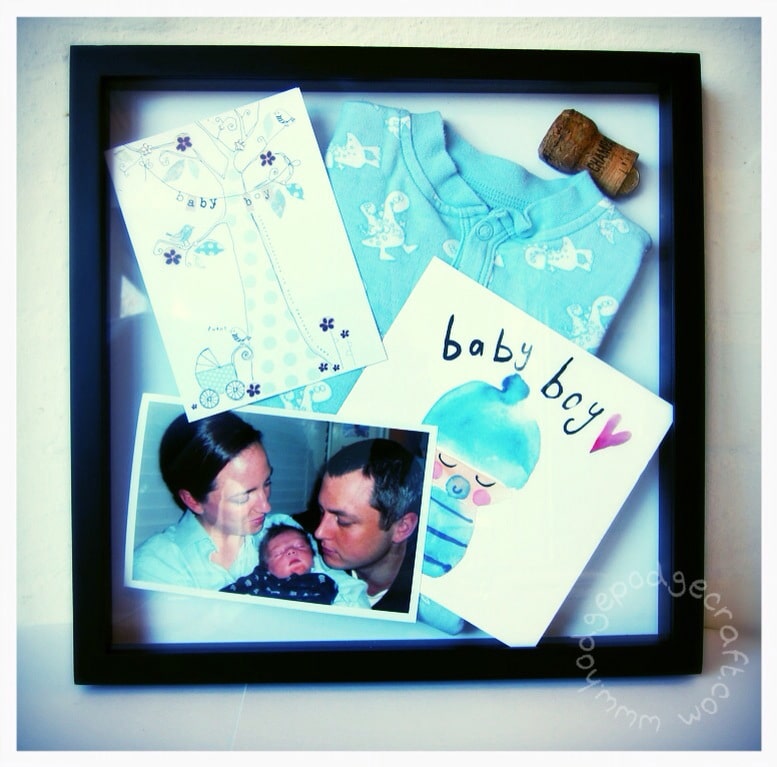 To make a baby keepsake shadow box, you will need:

– a large shadow box
– a newborn babygro (don’t tell me you haven’t saved at least one!)
– a cute baby photo or ultrasound picture
– a new baby card (you’ve saved those too, right?!)
– one or two other personal keepsake items

I thought this project would take me ages, but I managed to complete both boxes in less than an hour (seriously, the thing that took me longest was getting the ironing board out and setting it up – I don’t do ironing).  I would really recommend it – a super simple, fast craft with great results!

'How to make a baby keepsake shadowbox' have 17 comments 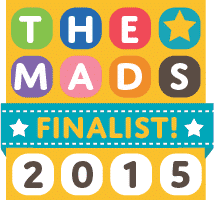 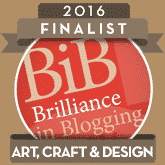 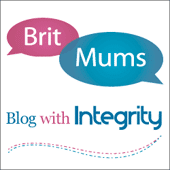